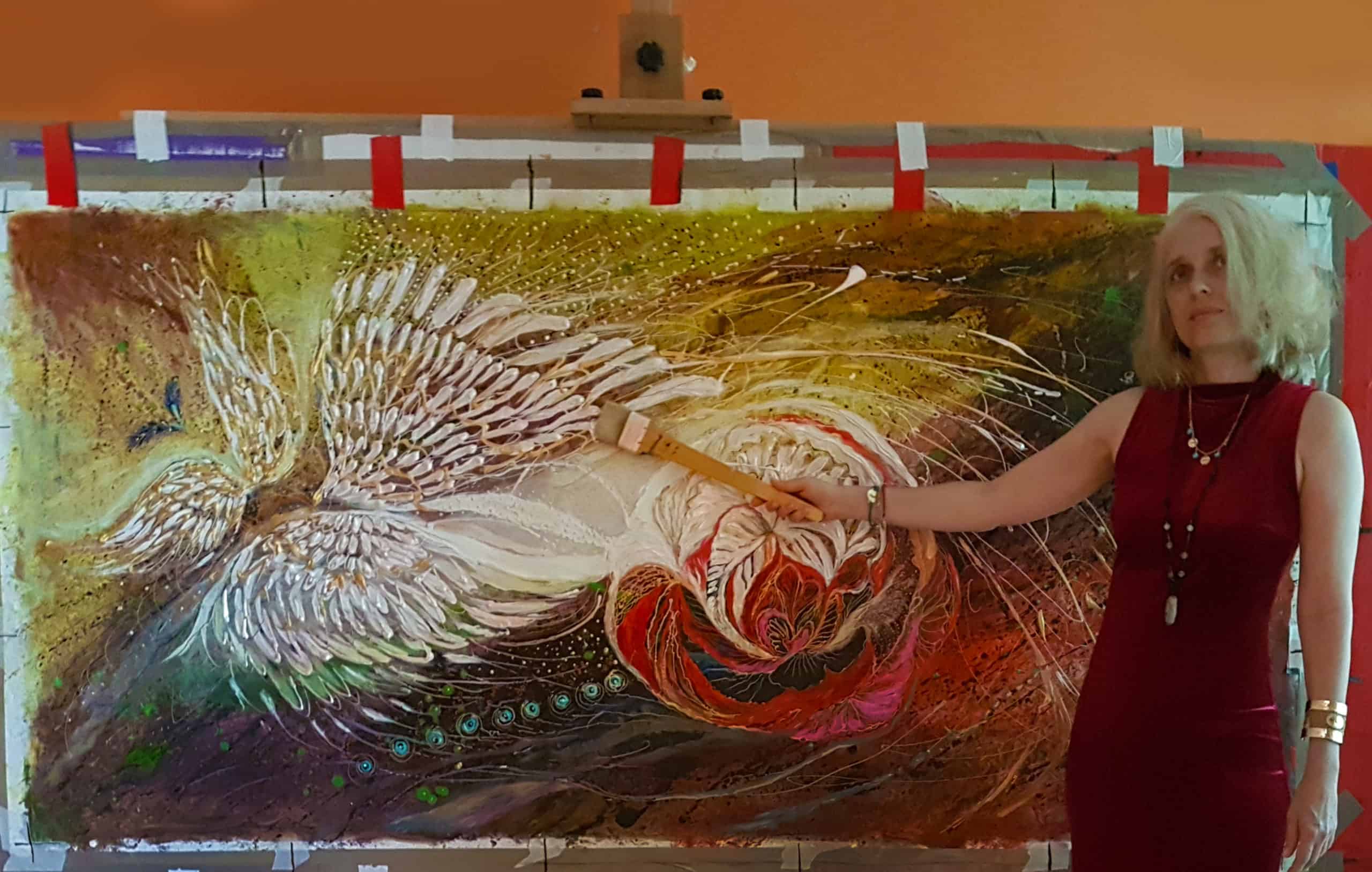 Many religions have one common thread, and that is the belief in a higher power. While they’re all made from the same fabric, there’s incredible beauty and diversity in the way people observe it across cultures.

One essential factor regarding why this common belief exists lies in our past. Early communities, regardless of their location, faced similar existential and environmental hardships.

There’s no doubt that the way the world behaved was mysterious and frightening for them. Predators always posed a risk, and fluctuations in weather were unexpected and unforgiving.

Some early forms of religions, such as totemism and animism, tried to explain how the natural world functioned. These faiths attempted to explain some elements, including the stars, the sun, the skies, and the rain, in terms of what we now refer to as gods.

It didn’t take long before the concept of higher power emerged. Through evolution, both cultural and biological, that feeling that there must be an all-powerful being out there controlling these forces became embedded in our minds. Likewise, we gained a compulsion to seek them out.

For that reason, there aren’t many people who claim they don’t believe in any higher power of any kind. Even most people unaffiliated with a specific religion believe in one.

While belief in higher powers doesn’t require faith in specific gods, or any at all, for Jews, it’s related to a conscious being who created the whole universe. However, another typical example of higher powers apart from gods are angels: the messengers and protectors from the heavens.

Many faiths depict them as spiritual beings created by God. In the Jewish religion, the Book of Ezekiel is the only prophetic book with surviving Jewish art renditions of angels. They have two wings and four faces, each representing a different thing.

Nonetheless, Jewish heritage and other Bible descriptions do have another example, the Seraphim. These angels have three pairs of wings, like those depicted in my original painting from my “Angel Wings” series.

This Jewish art piece depicts three pairs of wings soaring to the distance, symbolic of reaching new heights in life. Another thing they represent is the will to do good to yourself and others. After all, the cherubim are known to help people deal with sin, contending for the supremacy of good over evil.

Hanging this beautiful warm art piece in your room is akin to having your personal guardian angel watching over your actions, guiding you to a better future. Moreover, this contemporary Jewish art can give you a deep and comforting feeling every time you watch it.